Eternity In Their Hearts Book Review 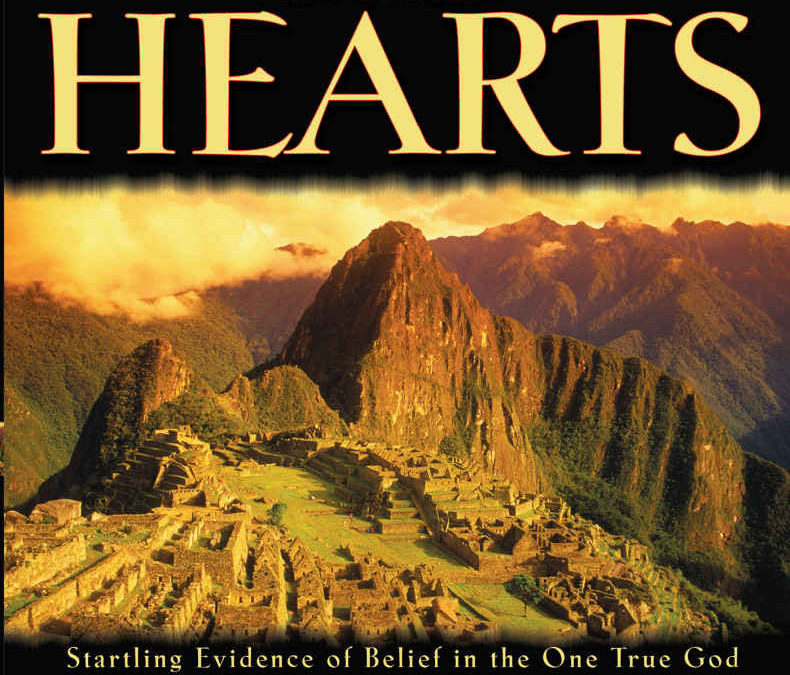 Eternity In Their Hearts is a Must Read Classic

In his groundbreaking classic, Eternity In Their Hearts, Don Richardson— missionary, anthropologist and  author of the bestselling Peace Child—demonstrates through compelling stories from many different cultures how the concept of a supreme God has existed for centuries, preparing people worldwide for the gospel.

This is a brilliant book—a must read for anyone interested in what God is doing in the earth. Warning: the truth laid out in this book is an infectious serum that, it you allow it to get into your bloodstream, just may convert you into a missionary!

My Introduction to the Author

I first encountered Don Richardson as a 20-something at a missionary conference back in the early 80’s. It took only about 15 minutes of listening to convince me that what this missionary statesman had to say was so important that I had to get his books. With a sparkle in his eyes and a dry erase marker in his hand, Mr. Richardson unfolded God’s strategy to win the world. His down to earth mannerisms and penchant for storytelling gained my audience. His scholarship and genius captured me heart. I was hooked and decided I had to dig deeper into this amazing world of discovery he had exposed me to!

Eternity In Their Hearts was the first Don Richardson book I read, and for me it was a game changer. It revealed the genius of the Abrahamic covenant to me, opened my eyes to God’s strategy to save the world and served as a catalyst to spur me on in my missionary call.

Richardson’s central premise is that God has prepared the cultures of the world for the Gospel of Jesus Christ. Being a missionary and an anthropologist, he writes with authority, clarity and insight. He demonstrates how animistic tribes all around the world, with no apparent exposure to orthodox religious instruction, grasped the gospel message. This is made possible because God was already there, working in their midst, as a prior witness. This book exposed me to the revolutionary idea that the missionary doesn’t bring God to the people. He is already there. God brings the missionary to the people, who in turn helps them connect the dots so they can get a revelation to the Supreme God and His Son, Jesus.

Eternity In Their Hearts is a fascinating book. Well researched, teeming with stories and pregnant with revelation. There are many “YES!” moments and penny dropping revelations. Get it, read it and pass it on to your children! They will love it too!

We serve and awesome God who has put eternity in the hearts of all people!

Get it on Kindle!

LifeVerse Books is a participant in the Amazon Services LLC Associates Program, an affiliate advertising program designed to provide a means for sites to earn advertising fees by advertising and linking to amazon.com